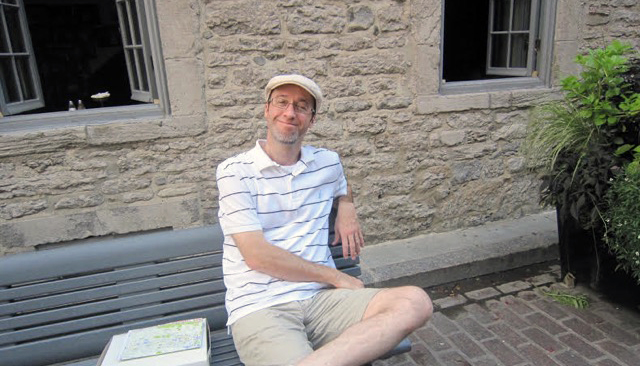 I first learned of Shaken in 2001 when I was a graduate student in sociology at the University of Michigan, and Professor Ishida Hiroshi was a Visiting Professor in the Department of Sociology. Through Professor Ishida’s introduction, I became a visiting researcher (客員研究員) in Shaken from December of that year (sponsored by Professor Honda Yuki －current Faculty of Education), and began research for my Ph.D. dissertation on high school baseball in Japan (with funding from a Fulbright-Hays Doctoral Dissertation Research Abroad Fellowship). In 2003, while writing up my dissertation, I was fortunate to be hired at Shaken as a research assistant (助手), where I was the managing editor of the SSJ Newsletter for the next three years. After working at other universities from 2006-2008, in September of 2008 I returned to Shaken as an associate professor, and I took on the duties of managing editor of SSJJ until the spring of 2012.

Probably the strongest impression I have from my time at Shaken is the degree to which Shaken is a truly egalitarian (フラット) institution, where all members—faculty or staff, full professor or research assistant—treat each other with respect. I have never been in an institution before or after, in Japan or America, where one’s status was as seemingly immaterial as at Shaken. Because of the stereotype that Japanese society is hierarchical (タテ社会), in contrast to the dominant notion that America is egalitarian, this was surprising at first, but it helped challenge my preconceived notions of both societies, and helped me grow as a sociologist. In fact, I was not able to truly appreciate the egalitarianism at Shaken until later, when I was confronted by many rigid hierarchies while working in other universities, and I learned how spoiled I had become at Shaken.

During my time at Shaken, I was also impressed by the sheer level of intellect of its members—and always happy to be surrounded by people who were clearly much smarter than me. I could learn more at a Shaken bōnenkai than I could in a graduate school seminar (although I would soon forget most of it). I believe that the egalitarianism at Shaken is both one of the reasons for its intellectual strength, and a natural outcome of true intellectual interaction. When empirical data matter more than title or status, fear of repercussions for disagreeing with a senior faculty member (or anyone else) is minimized. Moreover, when junior faculty are encouraged to speak up and participate, and senior faculty are compelled to uphold the most rigorous standards of research and debate and not rest on their laurels, the overall quality inevitably improves and everyone benefits.

Shaken gave me an institutional base from which to conduct my Ph.D. research, a place to write up my dissertation and conduct further research, and my first full-time academic job. In total, I spent about 8 years at Shaken—the longest I’ve been affiliated with any one institution since graduating high school. Working on the SSJ Newsletter and SSJJ introduced me to literally hundreds of social scientists throughout the world whose research focuses on Japan. Moreover, after three years of editing the SSJ Newsletter, and roughly seven years working on SSJJ, I feel like I have completed more than 10,000 hours, and can now consider myself an “expert” copyeditor. I am grateful to all of the guidance I received from Noble, Gregory W.-Sensei, Ishida-sensei, Suehiro Akira-sensei ( current Gakushuin University ), and many others, as well as the assistance of Ishiguro Kuniko-san ( current Tokyo International University ) during my time working on SSJJ.

Finally, Shaken also led to my current job (professor of sociology at Tokyo International University), as I began teaching at TIU as an adjunct while working at Shaken in 2010. At TIU I teach Sociology, Social Psychology, Gender in IR, Contemporary Japanese Society, Comparative Social Institutions, and Qualitative Research Methods, and I am the faculty advisor to our new Model UN Club. I am very happy to be teaching an extremely diverse group of students from all over the world—in a class of 30 students, it is quite common to have students from more than 15 different countries. I am excited about seeing our English-Track program grow, as well as seeing our Model UN Club continue to improve and win awards in upcoming conferences. 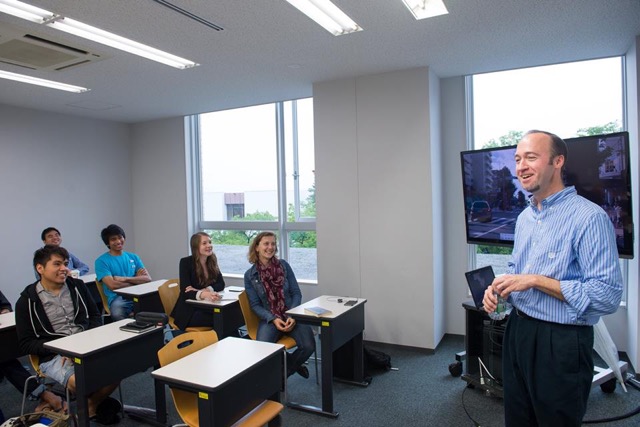 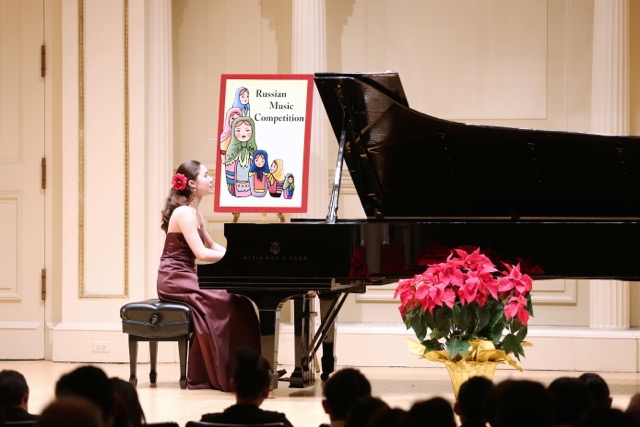 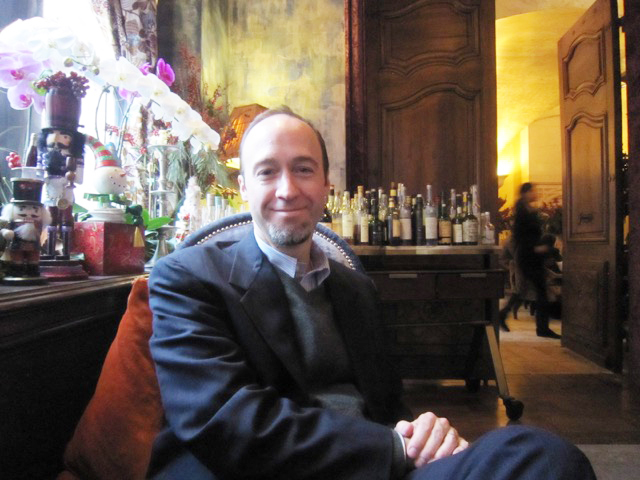