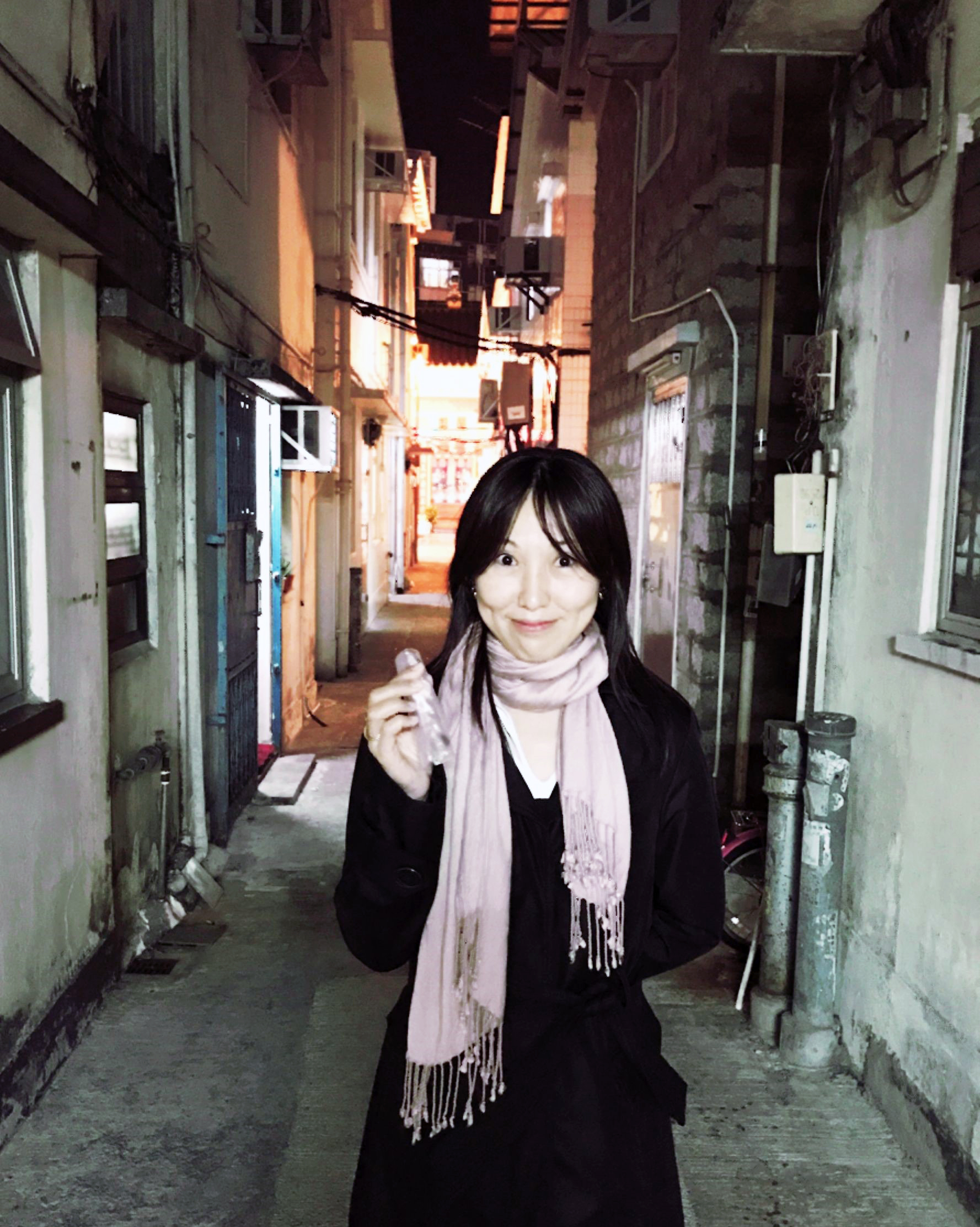 I joined Shaken (Institute of Social Science at The University of Tokyo) in the spring of 2012. As a member of the International Studies on Contemporary Japan division, I was in charge of editorial work and international coordination for Shaken’s two international journals, Social Science Japan Newsletter and Social Science Japan Journal. During my three years at Shaken, I am so indebted to Professor Hiroshi Ishida and Professor Kaoru Sato for helping my transition and pushing my research. I am also indebted to Professor Junji Nakagawa, Professor Gregory Nobel, and Professor Jackie Steele as well as the U of Oxford Press and the Shaken staff for guiding me and working together with me on SSJ Newsletter and SSJJ during these three years.

As a doctoral student at Yale, I came to know about the various research projects conducted at Shaken. Thus, it was both educational and meaningful for me to become a part of the institute, and to get to learn about and transmit the latest research on Japan overseas through the SSJ Newsletter and SSJJ. Through Shaken, I came to know many scholars in different disciplines and different institutions and it truly broadened my intellectual and academic horizons.

One of the greatest strengths of Shaken is its international and interdisciplinary nature and its rigor in research. At Shaken, there are scholars from various disciplines and from all over the world visiting and conducting research, many workshops and conferences throughout the year, as well as multiple high-quality and cutting-edge publications. Just by being there, one can get to see the latest research and be a part of lively discussions, and it was always intellectually stimulating. Moreover, the research at Shaken does not just engage with the leading trends in social science, it makes the trends that others follow inside and outside of Japan. Shaken’s researchers and projects represent the vanguard of Japanese social science research, and it was a privilege and a pleasure to be involved in broadcasting this research to an international audience.

As an anthropologist, it was also great for me to be able to work closely with fellow sociologists and also those who specialize in Japan. At Yale, sociology and anthropology are separated geographically and we are often trained and professionalized specifically in our distinct disciplines. Thus for me it was stimulating and refreshing to work with fellow Japan specialists and alongside scholars from various fields. The intellectual excitement of such exchanges were evident in the various seminars at Shaken. Along with the regular Shaken Seminar there is the Young Researchers Seminar offered once a month where young researchers present and discuss their own research. I was very much impressed by the amount of youthful energy, trust and academic commitment in these seminars, as many were able to share ideas and critiques frankly with fellow scholars, and as discussions grew deeper, they often ended in even more intense and illuminating conversations over drinking night-outs! This unique concentration of bright minds and rigorous scholarship showcases the promising potentials for interdisciplinary and inter-regional collaboration and engagement that is being cultivated at Shaken, and these are memories, experiences, lessons, and networks that I continue to draw on today. 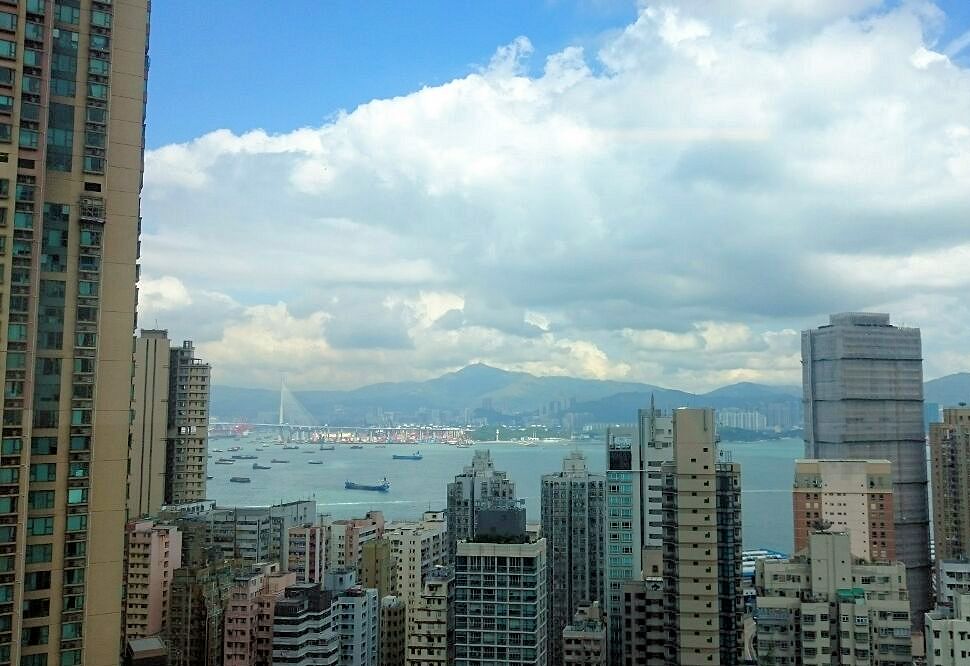 Having such great exposure to the rich interdisciplinary and international environment at Shaken and the professional training I gained there helped in the transition to my next job. I am currently working at the Department of Japanese Studies at The Chinese University of Hong Kong, where I work with colleagues from diverse fields including history, economics, linguistics, literature, political science, philosophy, etc. CUHK is also truly international and competitive, and we have students and scholars from around the world. Working at Shaken helped prepare me for the interdisciplinary and intellectually rigorous environment in HK. For instance, led by Professor Kaoru Sato and Ms. Mayu Takita, the support for faculty research development and experience in grant-writing also proved very useful for the other competitive grants such as Hong Kong Government’s Research Grants. Thus, my time at Shaken truly helped lay the groundwork for my current position and future career.

To me, Shaken is a unique nexus of international and interdisciplinary collaboration and research at the vanguard of Japanese academia. While many other institutions in Japan talk about internationalization and global outreach, Shaken has been one of the pioneers in building global networks and engaging with international scholars, and the researchers at Shaken are on the leading edge of social science research, both in Japan and worldwide. Even after leaving Shaken, through my current work at another international hub of academic exchange in Hong Kong, I continue to feel part of the interdisciplinary and international network, and I feel very fortunate to be able to count the coworkers, alumni, and staff at Shaken as my friends and colleagues today. 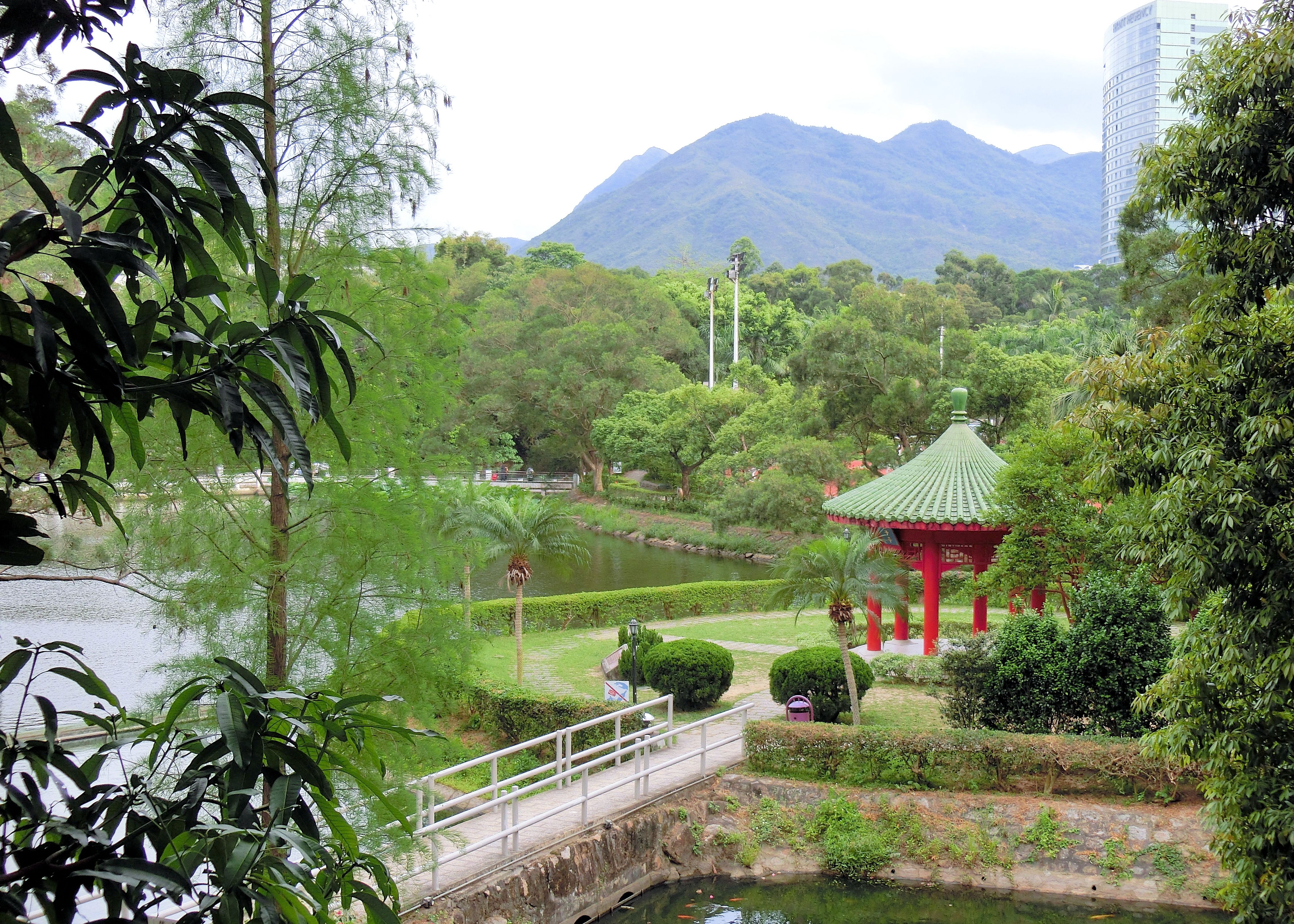 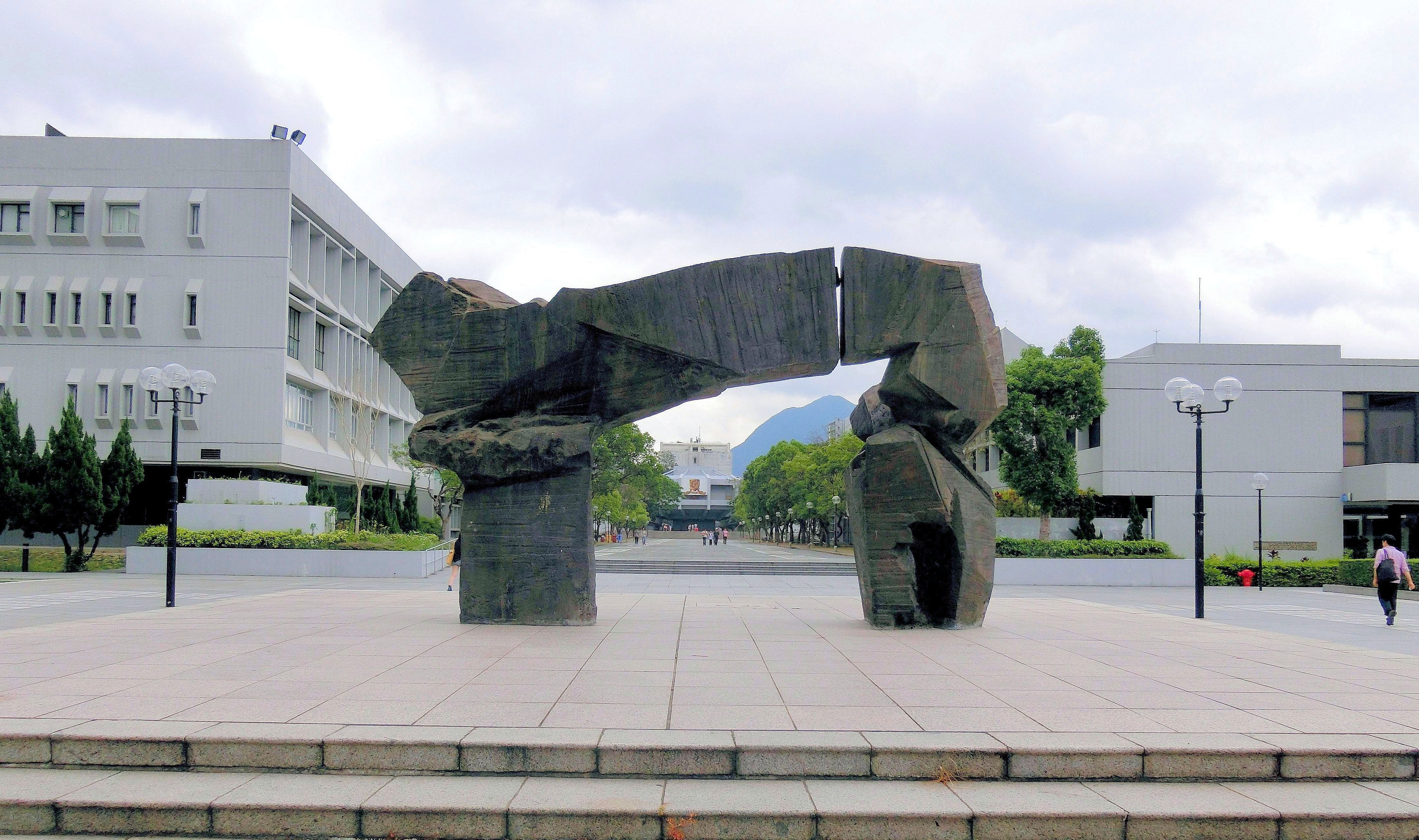 This is one of my most memorable experiences in HK. Our adviser from Yale visited us in HK and we were able to get together with fellow anthropologists from Yale. We felt grateful that he made time during his busy research trip to Japan to stop over in HK, while also giving talks that stimulated junior and senior scholars alike who are working in Hong Kong. (And apart from my adviser's long connection with Shaken, two other anthropologists in this picture have also been affiliated with Shaken in the past!)

Yale Anthropology Reunion in HK in 2016 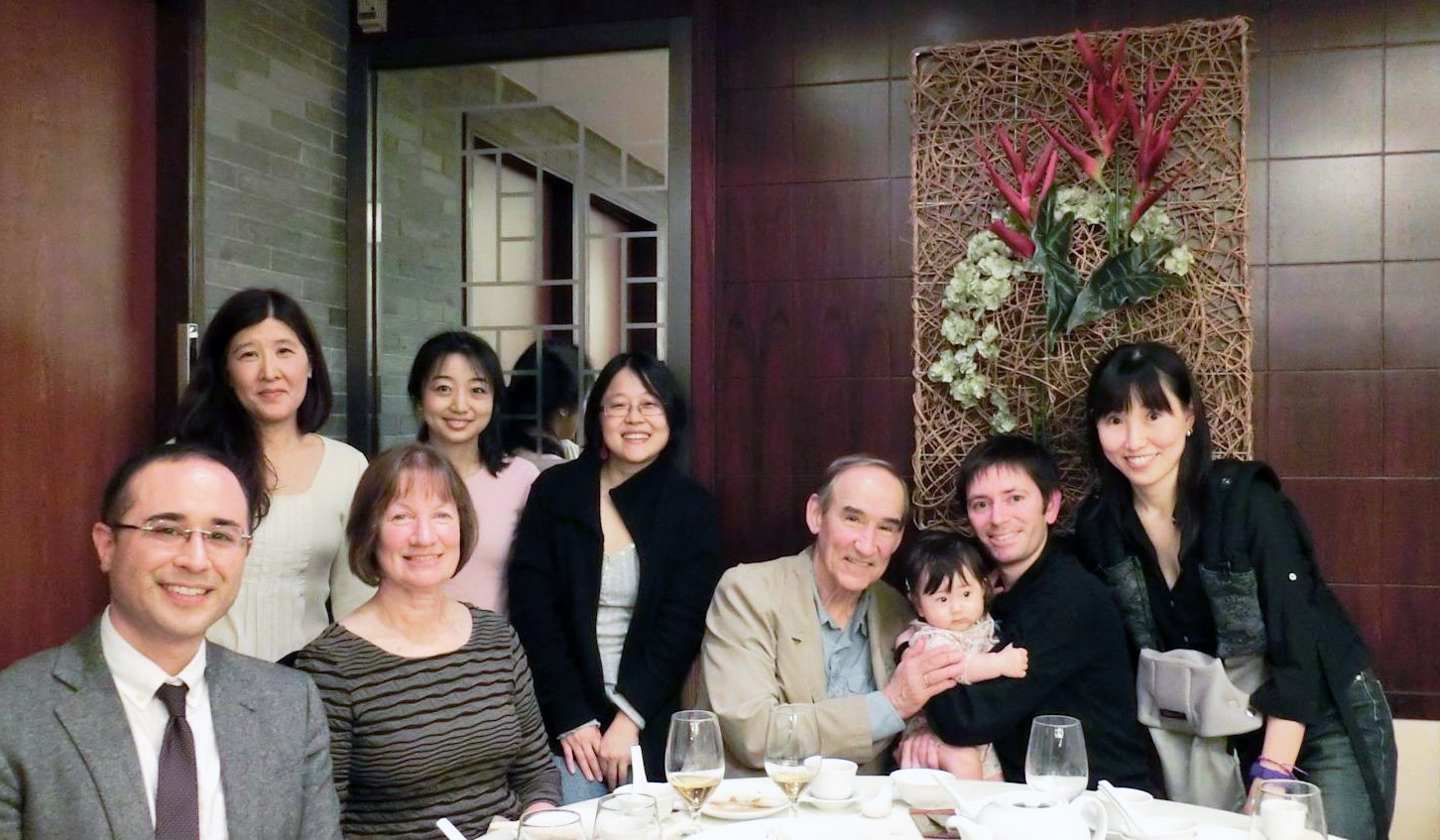